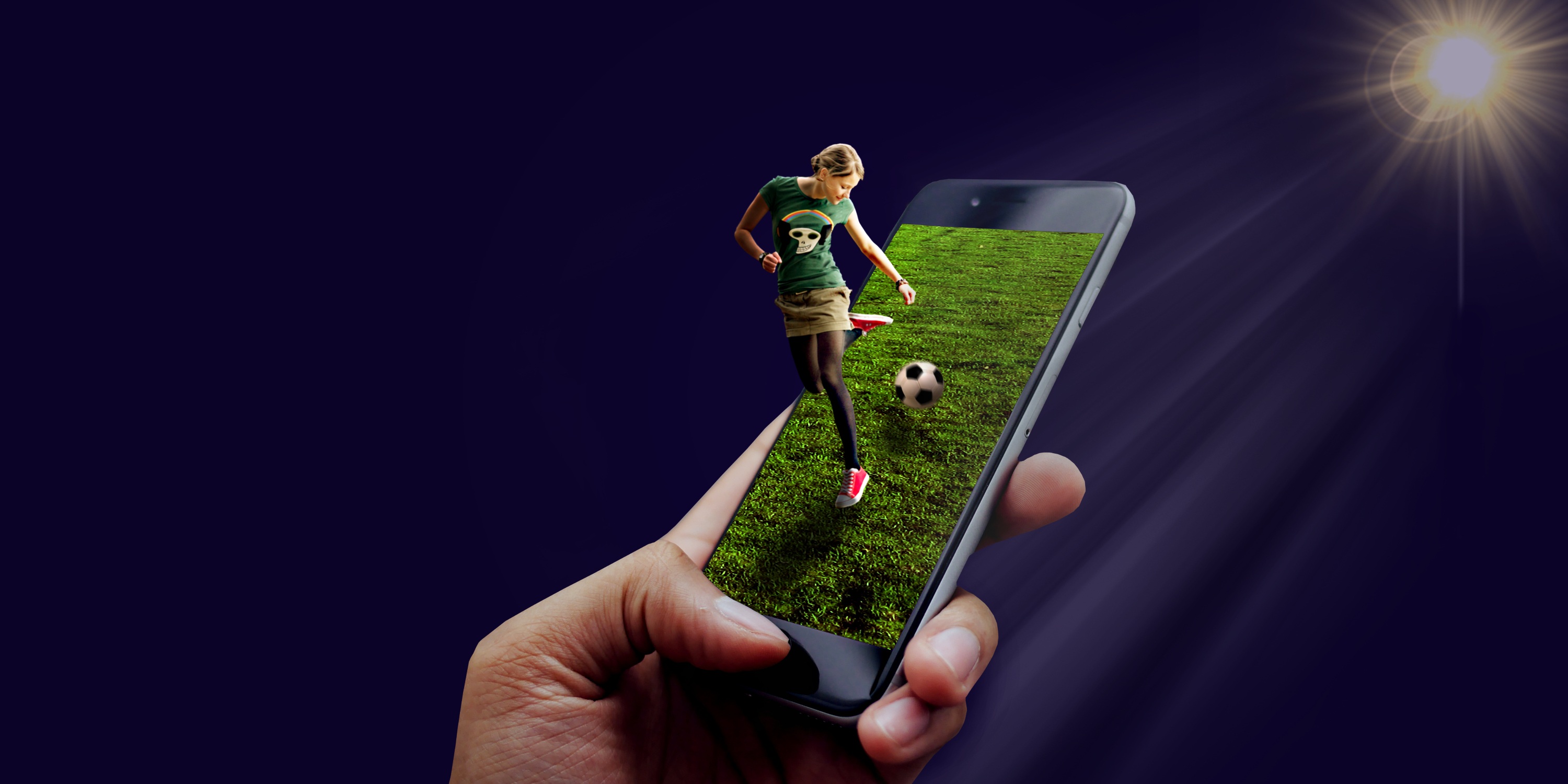 The new SBC of Pedro Goncalves Future Stars is now available in FIFA Ultimate Team and with it we can obtain one of the two versions of this promising Portuguese footballer.
Goncalves is available in his midfielder or right winger version and it will depend on the player’s needs and tastes to select which of these best suits his team.
The Pedro Goncalves Future Stars SBC ends this February 15, so we will review the attributes of these cards to see if any of them have enough skills to be taken into account by the best players in this game mode.
Logically, Goncalves’ card is free, but if you are also interested in buying from other players in the game’s transfer market, remember that you can always buy FIFA Coins at U7BUY online with real money. You won’t need to spend a lot of money to significantly improve your team.
Paulo Goncalves Future Stars MC Position Review.
Goncalves is an offensive midfielder. Speed is one of his main attributes because if we use the Hunter chemistry style he can reach 93 acceleration points and 91 sprint points. This makes him a very fast midfielder capable of making quick transitions and putting together attacking plays very quickly.
This card has only four skill stars and four bad leg stars, so you can’t overuse this player’s dribbles because you could suffer a lot of steals. In addition, he is not the best striker either so it is difficult for him to score goals with his bad leg from outside the box.
This player has 82 shot power points and 82 finishing points, so he will be able to solve the majority of clear opportunities that he has in front of the goalkeeper, but he cannot be classified as a 100% reliable scoring card either.
In conclusion, Goncalves MC is a card that will be liked by those who have an offensive team that wants to move the ball quickly. However, he is poor at defending and does not have the necessary stamina points to push for the entire match, so you should consider this before choosing him.
Paulo Goncalves Future Stars RW Position Review.
Goncalves’ Future Stars ED card is not top-notch by any means, although it can be very useful for teams that do not have much budget due to the lack of quality RW in FIFA 21.
It has 90 pace points that can reach the maximum score if we use Hunter as chemistry style. In addition, this card has 86 stamina points and does allow it to be a constant threat during the 90 minutes of the game.
Dribbling and passing points from him are around 85 points and make him a reliable player in the open field, but not outstanding. His speed will allow him to overtake slow defenders, especially in the last minutes of the game when they are already tired.
Finally, Goncalves RW has 84 finishing points and 88 positioning points, in addition to 88 power shot points and 90 long shot points. These attributes make him a very good finisher who will correctly finish the plays in which he is open to shoot the goal.
So, apart from the fact that this Goncalves card is not first-rate, it can be much more useful than his midfielder version for medium-level teams, since he can easily create scoring chances only using his speed to overtake several defenders.
FIFA 21 is now available worldwide on PS5, PS4, Xbox Series X|S, Xbox One, Nintendo Switch and PC.