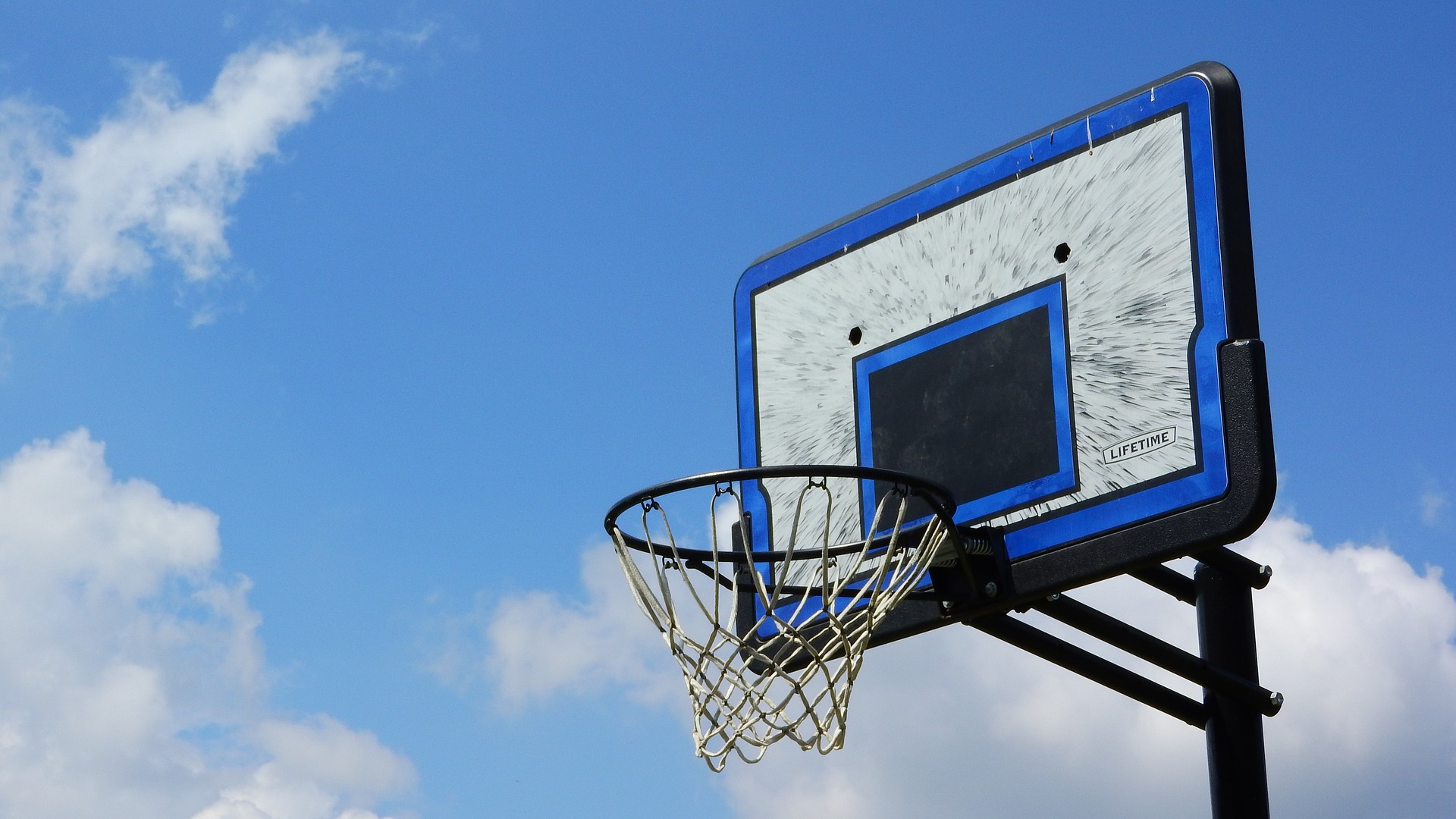 MyTeam season 4 has been named The Return and feature NBA superstar Kevin Durant. He will be your free agent player for this season and probably the first step on your way to level forty. 2K Games has also announced that Domination would be expanded for the first time during season 4. Players will now have access to a fourth tier in Domination named Heat Check, confirming the return of Heat Check cards in the game. Playing against the 30 NBA teams and 3 All-Star teams will allow you to reach 99 stars with the possibility to earn various rewards (Statement Jerseys, Series 2 players, and Heat Check players) for each win.
Heat Check cards are items that get boosts in attributes when a real-life player goes off in a real-life game. Keeping an eye on players’ performances will allow you to prepare adequately for the coming games in domination mode. Reaching 99 stars in Heat Check domination will allow you to earn a Galaxy Opal Antawn Jamison. The rewards for getting six rings are Russell Westbrook for Limited, Kevin McHale for Unlimited and Bill Walton for Ascension. The reward for reaching level 40 is a Galaxy Opal Kawhi Leonard.
Players will have the opportunity to unlock other Galaxy Opal cards in season 4 such as Damian Lillard, Gary Payton, Rick Barry, and Bill Russell. Players will also have access to Pink Diamond rewards such as Shawn Marion. Season 4 will also feature a Signature Challenge for NBA legend Kareem Abdul-Jabbar. You will have the opportunity to relive one the key moments of his career. The following locker code will allow you to unlock a Kareem card in order to complete his challenge: KAREEM-38387-POINTS.
MTStacks will help you in your quest to build the best team with the best price of NBA 2K MT coins.