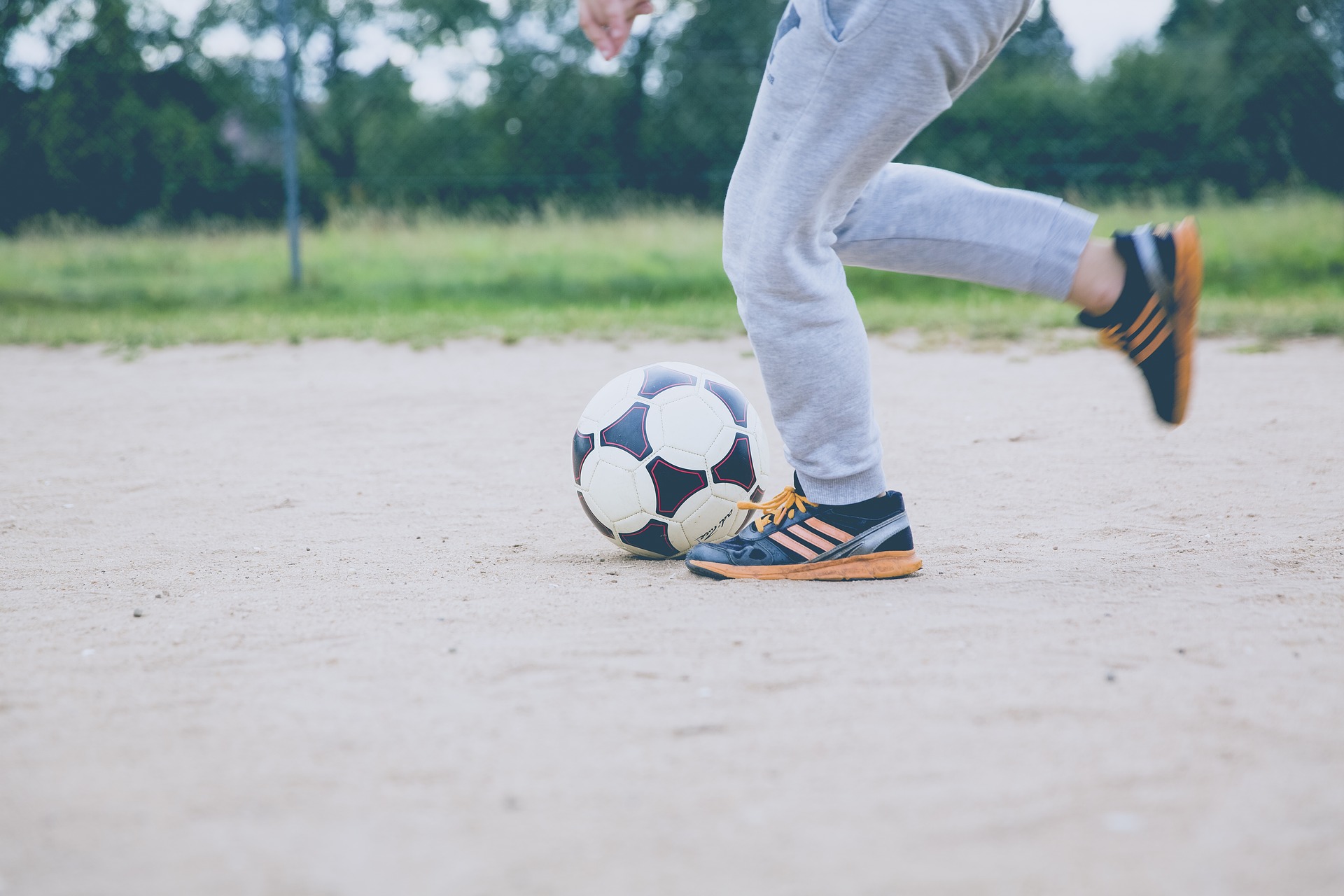 A few days ago Sony officially presented its new generation console, the PlayStation 5. A presentation that helped us to know what the new and expected console of the Japanese company would look like, features and games. Now, taking advantage of the fact that both Sony and Microsoft has already put the cards on the table, there are several studios and publishers that are showing the public their bets for the next-gen.

The last one has been EA, which has just shown a volley of new titles and projects for PlayStation 5 and Xbox Series X. As expected, one of these titles is FIFA 21, which we have been able to see in motion for the first time. The new installment of the famous sports simulator of the company will arrive in September of this year, and it will do so with “maximum realism in terms of football experience and player loyalty”.

Presented in tandem alongside Madden 21, the new FIFA promises to offer an unprecedented level of realism, both graphics and animation. According to EA, the game will recreate “the most authentic behaviors ever seen in a sports video game” thanks to details such as “adjusting the shin guards in the 89th minute or crying out for a pass from the band.”

At a playable level, although a priori it does not seem that we are going to see too many new features, the PlayStation 5 version will allow us to “feel the rhythm of the game” in our hands. All thanks to the haptic technology of the new DualSense, with which we can “feel the impact of shots, passes, receptions, kicks, tackles and blows.”

Furthermore, according to the information provided by EA itself, anyone who purchases these latest editions will be able to obtain the PS5 or Xbox Series X version for free, as long as they request it before the launch of FIFA 22.