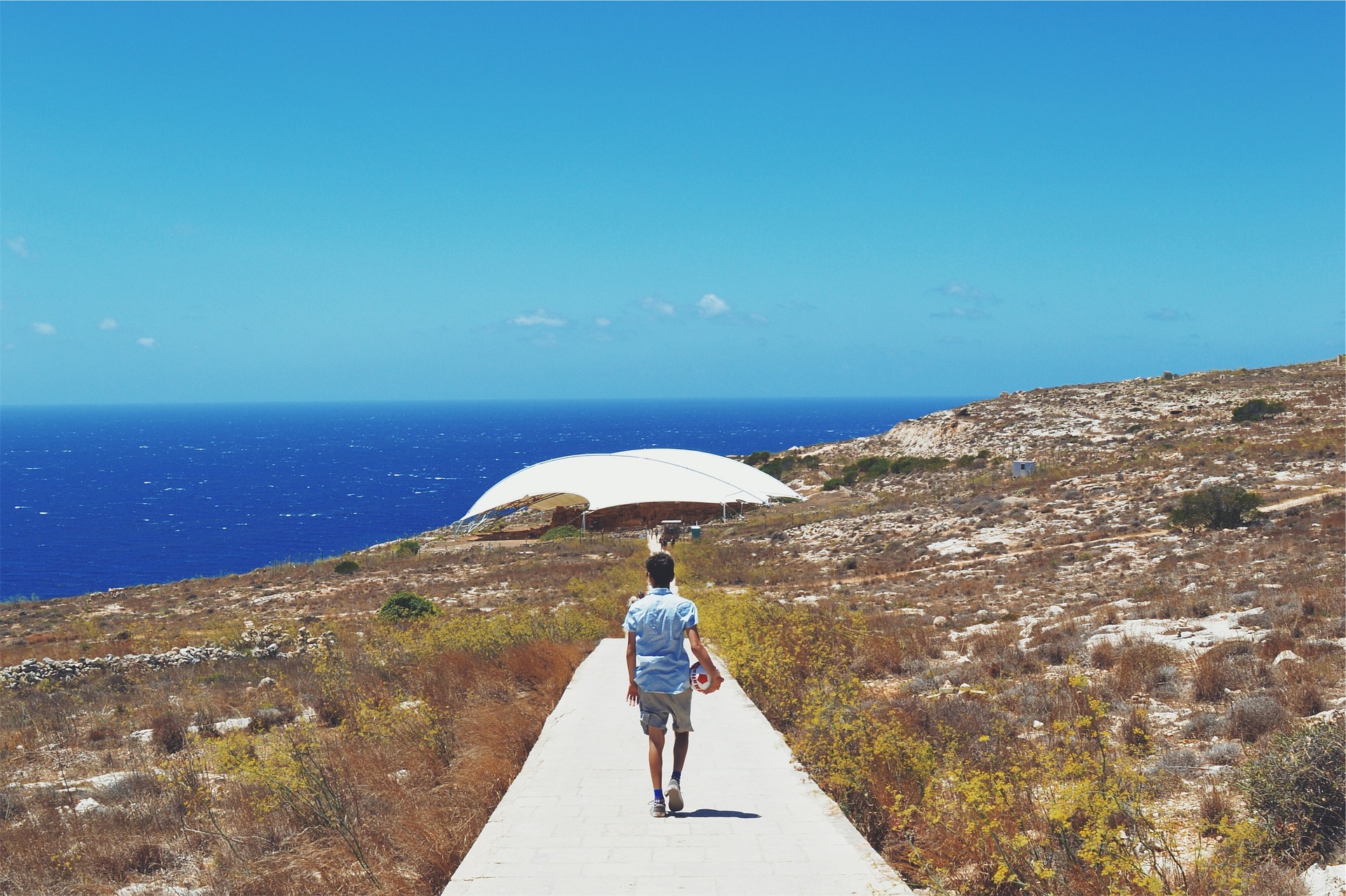 Data centers also store information that is used to do the matchmaking between players, however, they are not responsible for this process. The game uses data centers so that another player’s connection does not have an effect on your online play. Peer to peer (p2p) connection, which is used when data centers are not available, depends on all players’ connection. In this case, the player directly connects to the others. The advantage of this system is that it provides a faster connection for players that are physically close to each other or when players live in remote areas where not many are playing.

However, if your opponent has a weaker connection it will impact your experience. When a data center is used, the system gathers and sends the information to all players at the same time. Your connection determines when you receive the information but it doesn’t affect other players.

When you play an online game such as those mentioned earlier, the game will connect you to the best center. In most cases, the closest center to your physical location is the best one. However, because of the way the ISP handles the connection, your best data center might not be the one that is the closest to you. It would seem that more data centers would fix the connection issues some players are having but it is not that easy.

FIFA 20 is a demanding game and not all vendors can provide data centers to meet the requirements. That’s why is not that easy to just add more data centers. The team assures us that providing a good connection for all players is an ongoing effort and they are always looking into ways to make the players’ experience better. U7BUY is also making effort to provide cheaper FIFA coins to serve gamers better.

(Contributed by Reda; Edited by Hermes_Fang)